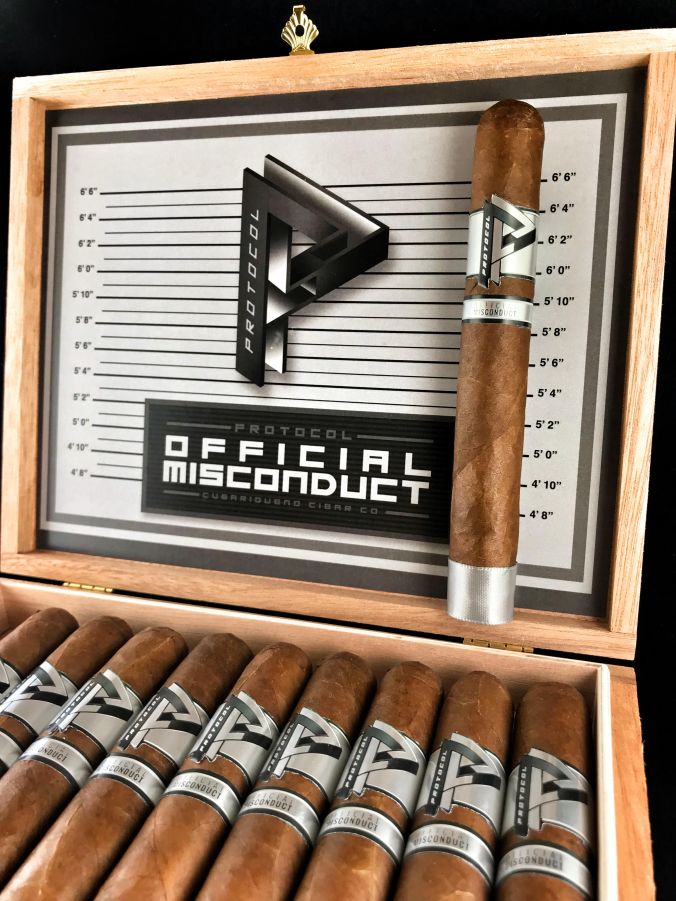 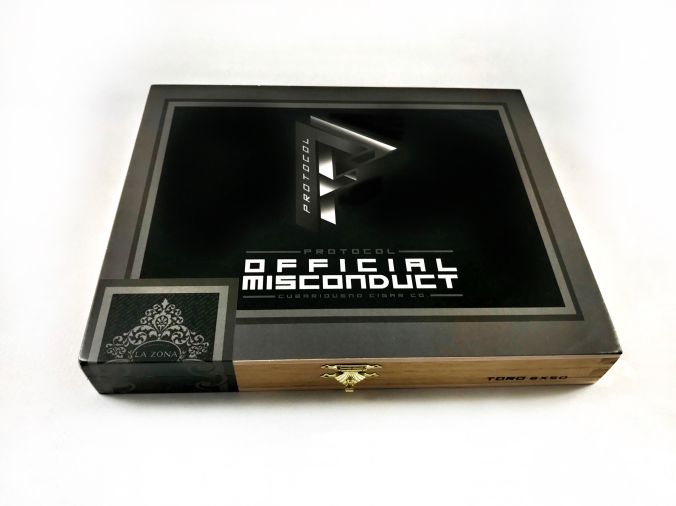 The blend consists of an Ecuadorian Habano wrapper, Nicaraguan binder and Nicaraguan fillers from Esteli / Jalapa. Kevin Keithan, National Sales Manager stated, cigars are being classified as medium plus in strength. Initial release will be at Cubariqueno’s 3 Year Anniversary event on May 12th at the Holiday Inn located in Clinton, New Jersey through Berkeley Humidor and pre-sales will also be available through BerkeleyHumidor.com initially. Cigars will begin to ship to retailers May 15th and head to the 2018 IPCPR this summer. Cubariqueno also announces a line extension in the Probable Cause line. Keithan stated that Cubariqueno has added a Corona Gorda measuring 5 5/8 x 46 to their portfolio. Those cigars will also be made available in boxes of 10 at the Anniversary event and will also ship to retailers on May 15th.